What do you do when the bride and groom share a mutual love of all things music and theater? Host a wedding bash at the Orpheum Theater in Galesburg, IL, of course! Jenny and John’s Orpheum Theatre wedding was everything they dreamed of and more. Having met at an audition in New York City, it seemed that the theater was the perfect setting to showcase their personalities. So much yes! The entire day was infused with classical elegance that celebrated John and Jenny’s Broadway-esque love story in unique and colorful way.

Jenny and John knew almost right away that they shared a connection that would last a lifetime.

Before Jenny moved to New York City with only two suitcases, a fiddle, and $600 dollars in her pocket, she had no way of knowing that this incredible city had more in store for her than magical auditions and a thrilling career. This would be the city where she fell in love! Although Jenny and John had mutual friends that were dying for them to meet, they didn’t officially get to know one another until Jenny was called back for an audition – in which John auditioned her! Turns out that their friends were on to something because once they officially met, the couple knew almost right away that they shared a connection that would last a lifetime.

They have an unrivaled zest for life that creates a relationship of love and laughter.

As a couple, Jenny and John have an unrivaled zest for life that comes out in their everyday interactions, and definitely shown through in their wedding photos! Jenny and John love to laugh and spend time together. They are one of those couples that excels most when together. They have been through immigration, illness, and other challenging transitions, which have led to increased closeness in their relationship. Together, they also love to travel, explore, try new restaurants, cook at home, talk, dance, play music into the wee hours of the night, and so much more.

Because both have dual passions, they are able to maintain a great understanding for each other. While Jenny and John are both musicians, each pursues other interests. When he’s not writing or performing music, John works on his landscaping business in Calgary. Jenny on the other hand is striving towards opening a café as she works as a nutritional chef. It is so wonderful to see a relationship in which both individuals encourage and support their other half in all of their endeavors! This kind of love makes for a true and strong foundation – especially when it comes to marriage.

These sweet lovebirds tied the knot in a colorful wedding ceremony at Orpheum Theatre.

These sweet lovebirds wed in a breathtaking ceremony at Orpheum Theatre. They succeeded in their goal to create a classic and elegant ambiance while also making sure the day was fun and meaningful to them and their guests. There were personal touches sprinkled in that were so obviously Jenny and John, which made the celebration even more unique.

As far as their color scheme went, Jenny said they were excited to be a little all over the place. They chose flowers and décor in neutral tones like ivory and rose gold. John wore a bright blue suit, while his best man donned a bright red uniform of the Welsh guard. One thing I loved about their decisions is that Jenny let her bridesmaids pick out any dresses they wanted within the burgundy and navy pallets. This led to a fun array of colorful dresses, including Jenny’s maid of honor looking striking in a rose gold sequined dress. This range of color and décor was so much fun and gave Jenny and John’s celebration its own personality, and the guests absolutely loved it – and so did I!

The wedding was a gathering of so many people from different chapters of their lives and from all over the world. This, too, showed off their sense of style and zest for life, and it made perfect sense that it would be a big part of their special day!

You will see Jenny and John dancing along this journey of life, hand-in-hand and laughter on their lips.

Of course, the best aspect of their Orpheum Theatre wedding was the love and adoration felt between the bride and groom. Every smile, laugh, and meaningful look was like a window into their loving relationship. If anyone was meant to be together, it is these amazing souls. Wishing all the happiness in the world to Jenny and John as they waltz along this crazy journey called life together. 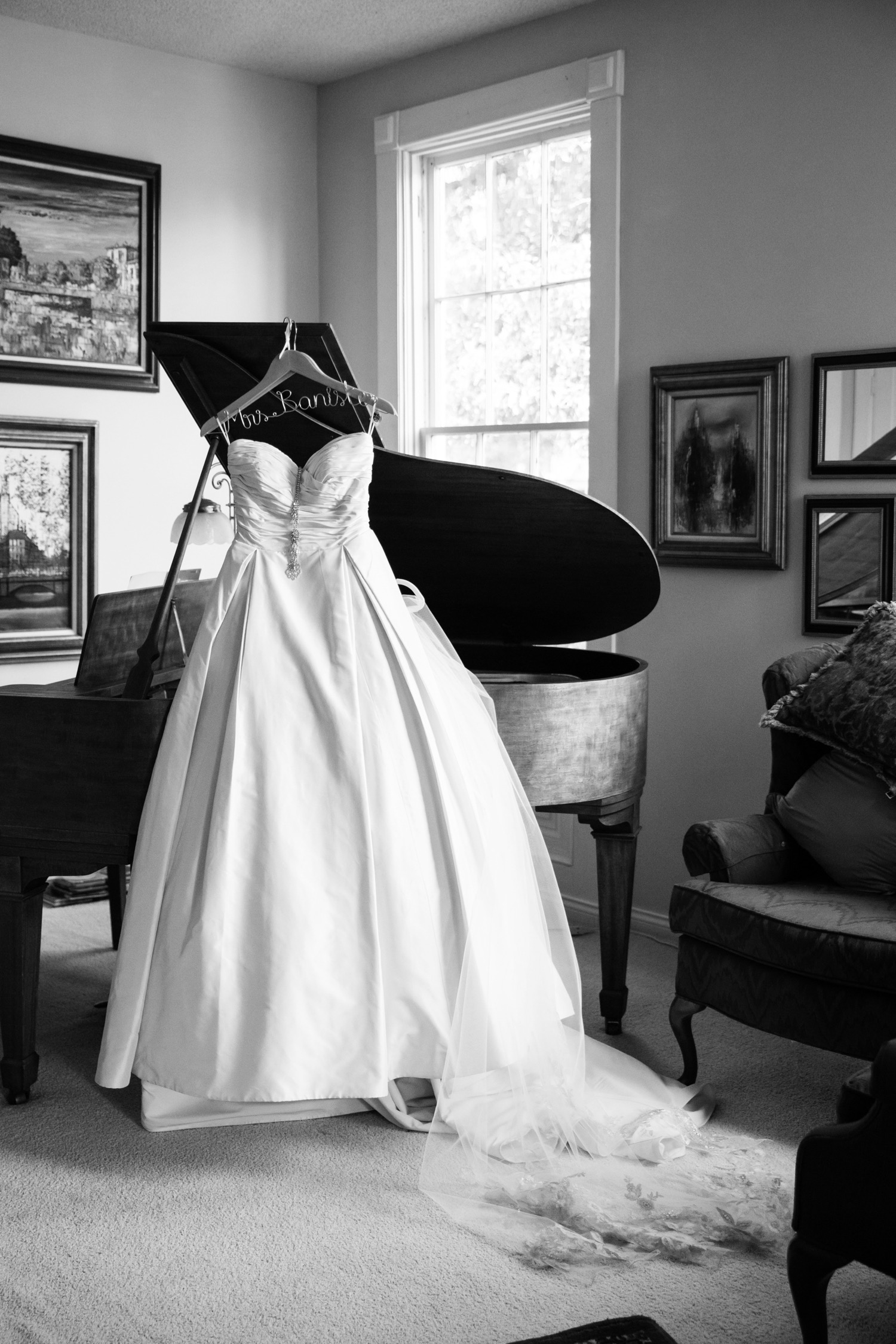 If you loved Jenny and John’s wedding you’ll also want to check out Kelly and Michael’s romantic November wedding!